Happy Monday! Welcome to Bold Moves Episode Seven: Shae McNamara! Shae has put himself in several positions in his life that people around him didn’t seem to expect, and it has paid off well for him, and he has used the positive impact on his own life to spread what he’s learned in those experiences like a ripple in a pond with those around him!

As always, I have the video version here, and you can find the audio only option at the bottom of this blog post, or on iTunes or Stitcher!

As you can see, most of the beginning of Shae’s life was centered around sports. From playing t-ball and weighting his bat with a doughnut (I learned a new term in this podcast) to division one college basketball, and finally to being the first American to play professional Australian rules football, Shae made sure that he excelled and reached the highest level his body could allow in sports!

From a young age, he used the power of visualization to make what he wanted to happen come to pass!

“If you want to be something, you must act as if you already are.” - @BigDyman via @Mandelicious

“Be & do with your heart, and you will find success.” - @BigDyman via @Mandelicious

“To some, I was bold, to me, I was just doing what I was destined to do.” - @BigDyman via @Mandelicious

“If I continue to be bold in my beliefs and actions, it’s going to manifest.” - @BigDyman via @Mandelicious

“My mom always asked how I was going to serve & make a difference.” - @BigDyman via @Mandelicious

“My purpose is to help people handle themselves under pressure.” - @BigDyman via @Mandelicious

“When you’re aligned with your heart & passions, it’s easier to make bold decisions.” - @BigDyman via @Mandelicious

It’s an unbelievable how small the world is - Shae is a friend of a friend (whose interview will be posted in the future) who I met through another friend whose interview is coming up. So that’s three degrees of separation! What I didn’t know until we became facebook friends was that he was in a Gatorade commercial with Tommy!

Are you interested in Shae’s book recommendations? Here they are*!

You can find Shae at his website, which is here, as well as on Twitter as @BigDyman!

As you may have heard in the podcast or watched in the video, Shae was generous enough to donate one 30-minutes one-on-one sessions with him on mindset training and life coaching! Make sure you enter below!

Shae used visualization often to make his dreams a reality. Have you ever done that? Share your story below!

P.S. Did you like what you read? Make sure to check out other blogs on the page, and to subscribe by entering your email below, so you never miss a post!

Also, connect with me on social media!

*Disclaimer: All of the book recommendations are affiliate links It means if you decide to order the book on Amazon by clicking that link, it will cost you the same price, but a small percentage will help me with the costs of my blog, and now my podcast, too! I had no idea that there were so many costs associated with podcasts until I decided to have one, but it is a labor of love that has proven totally worth it! Thank you in advance for your support! <3 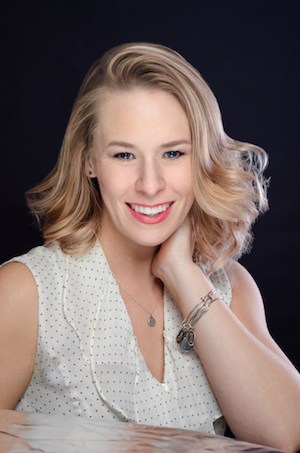